All Good Things must

come to an end.

An Hour-long love
letter to the influential
Paris store. 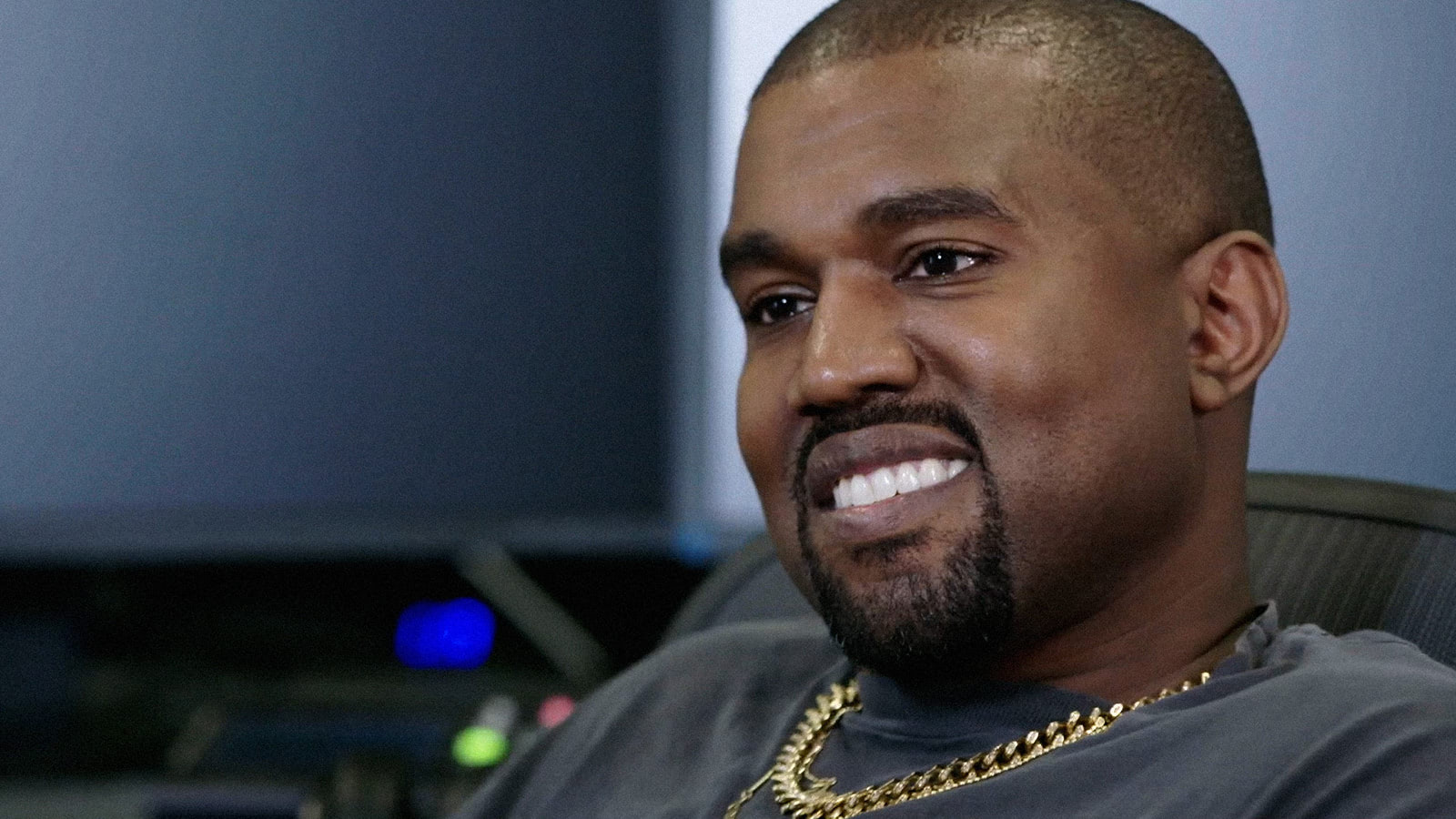 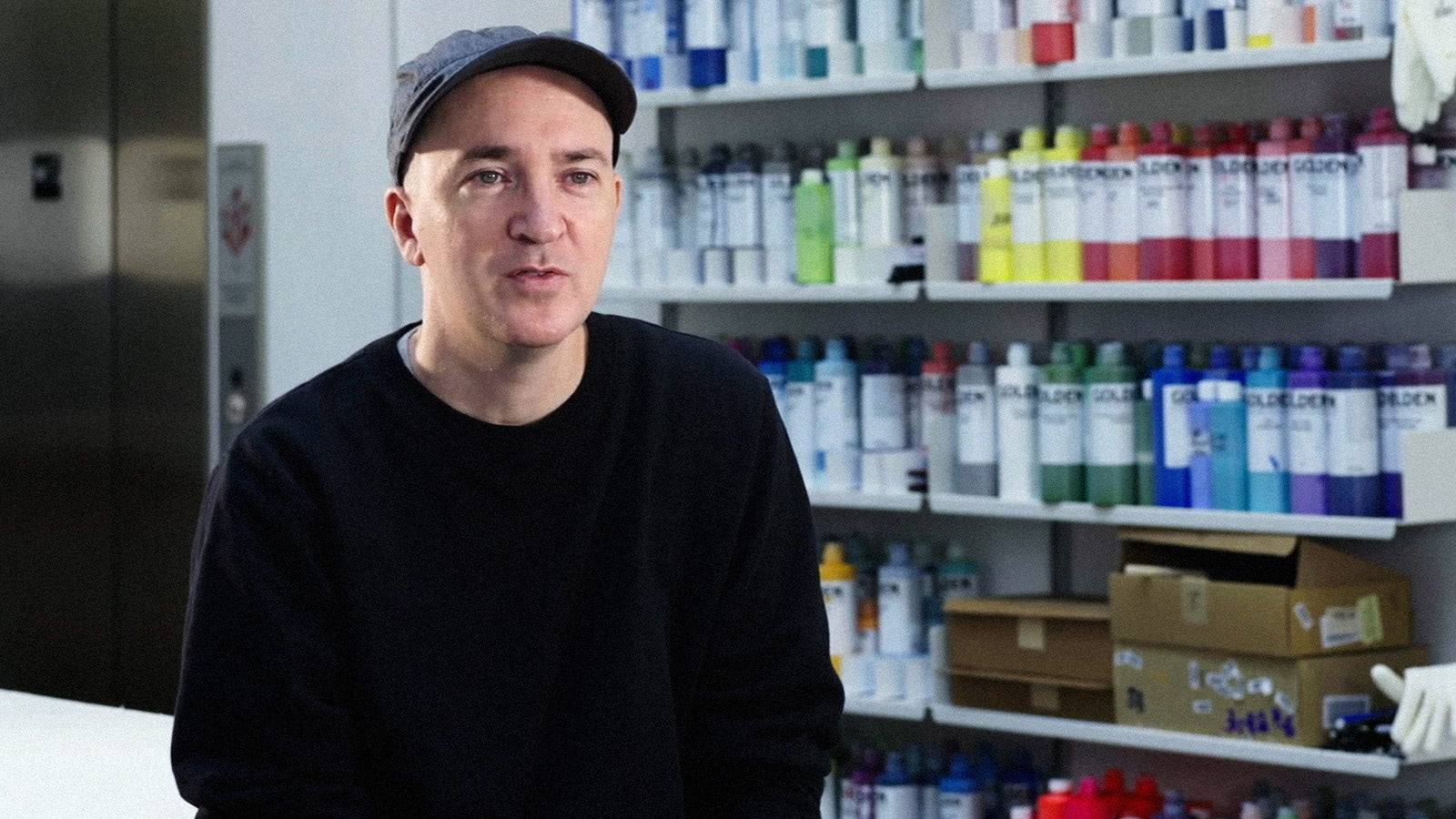 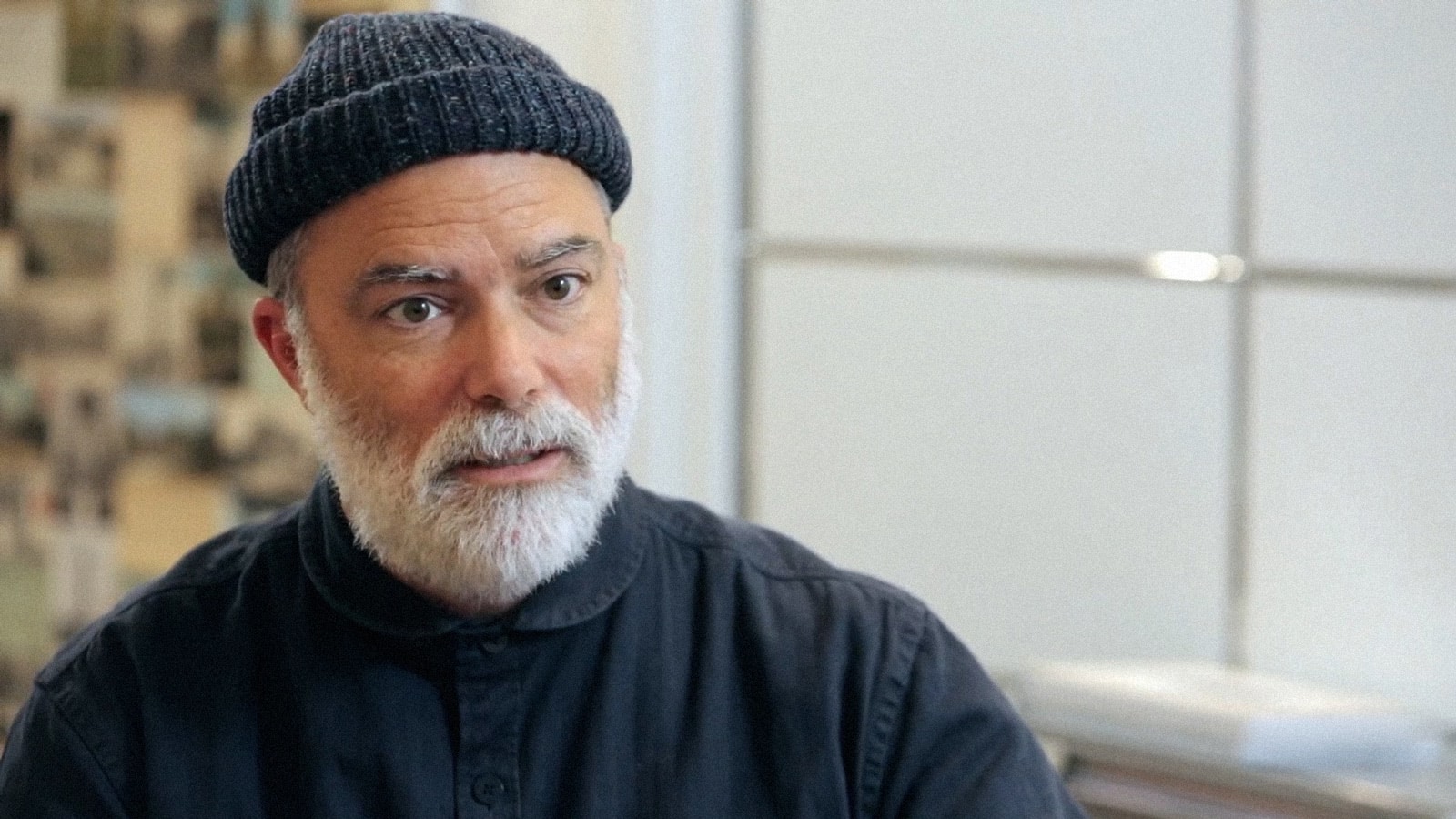 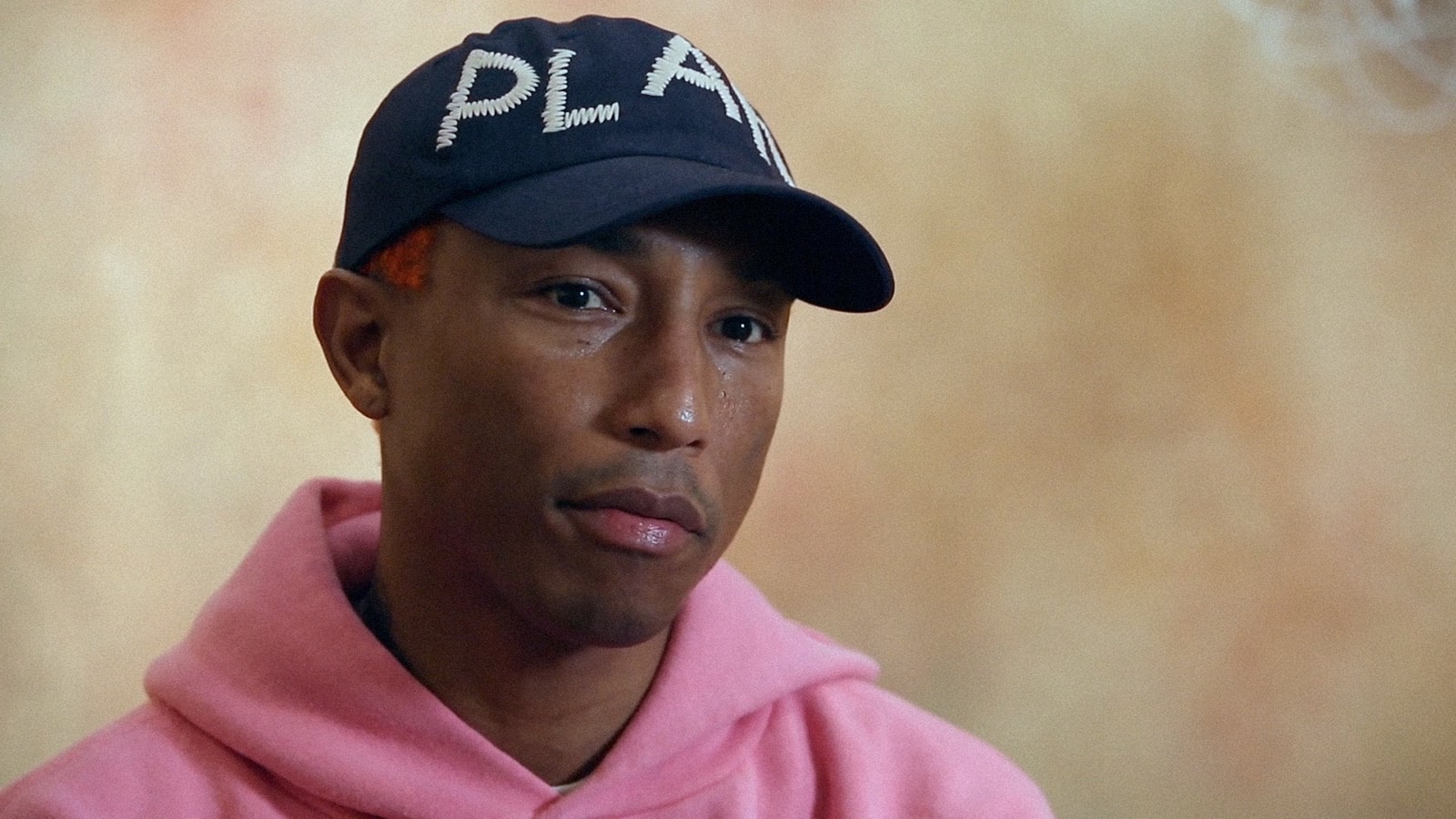 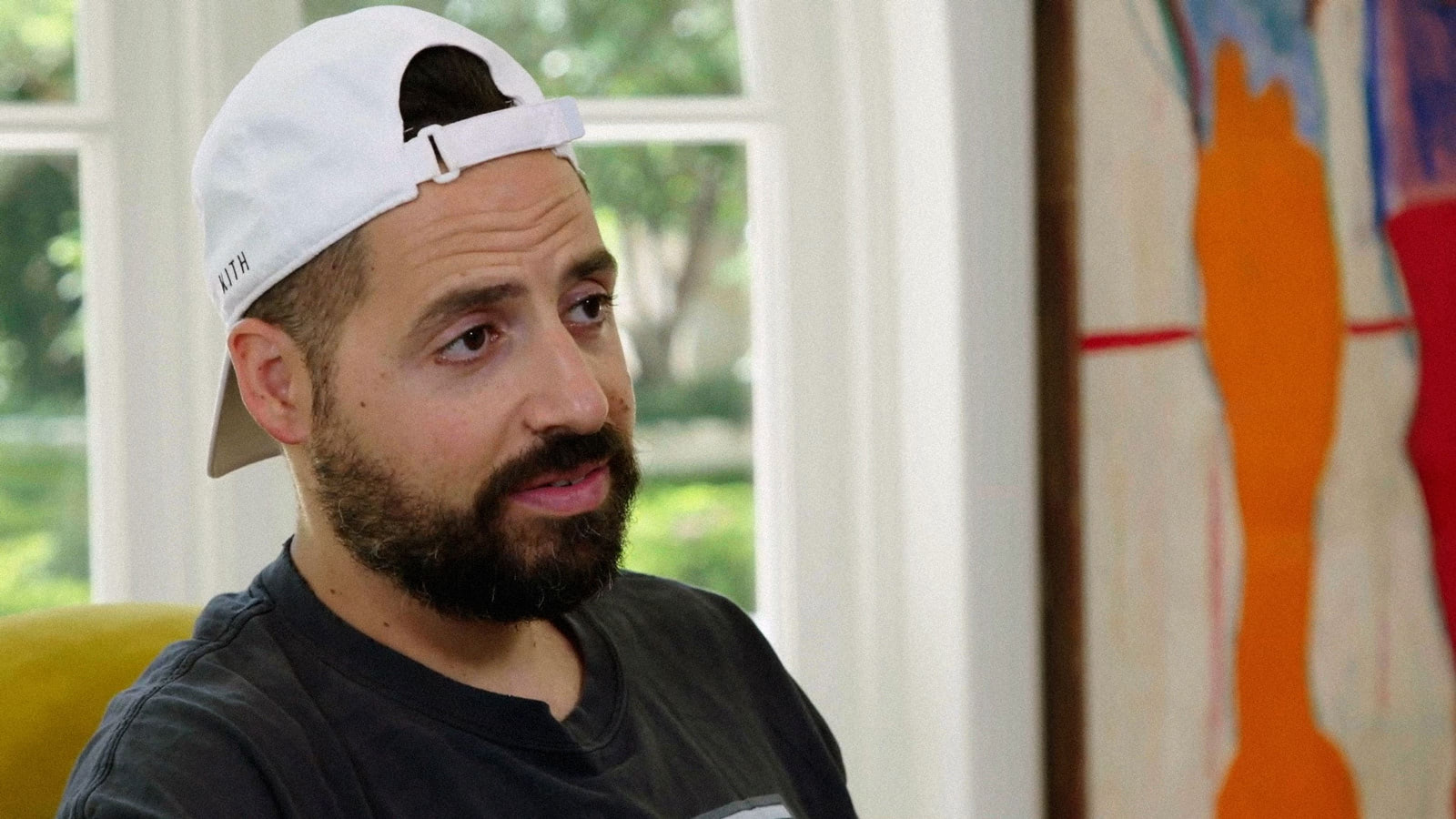 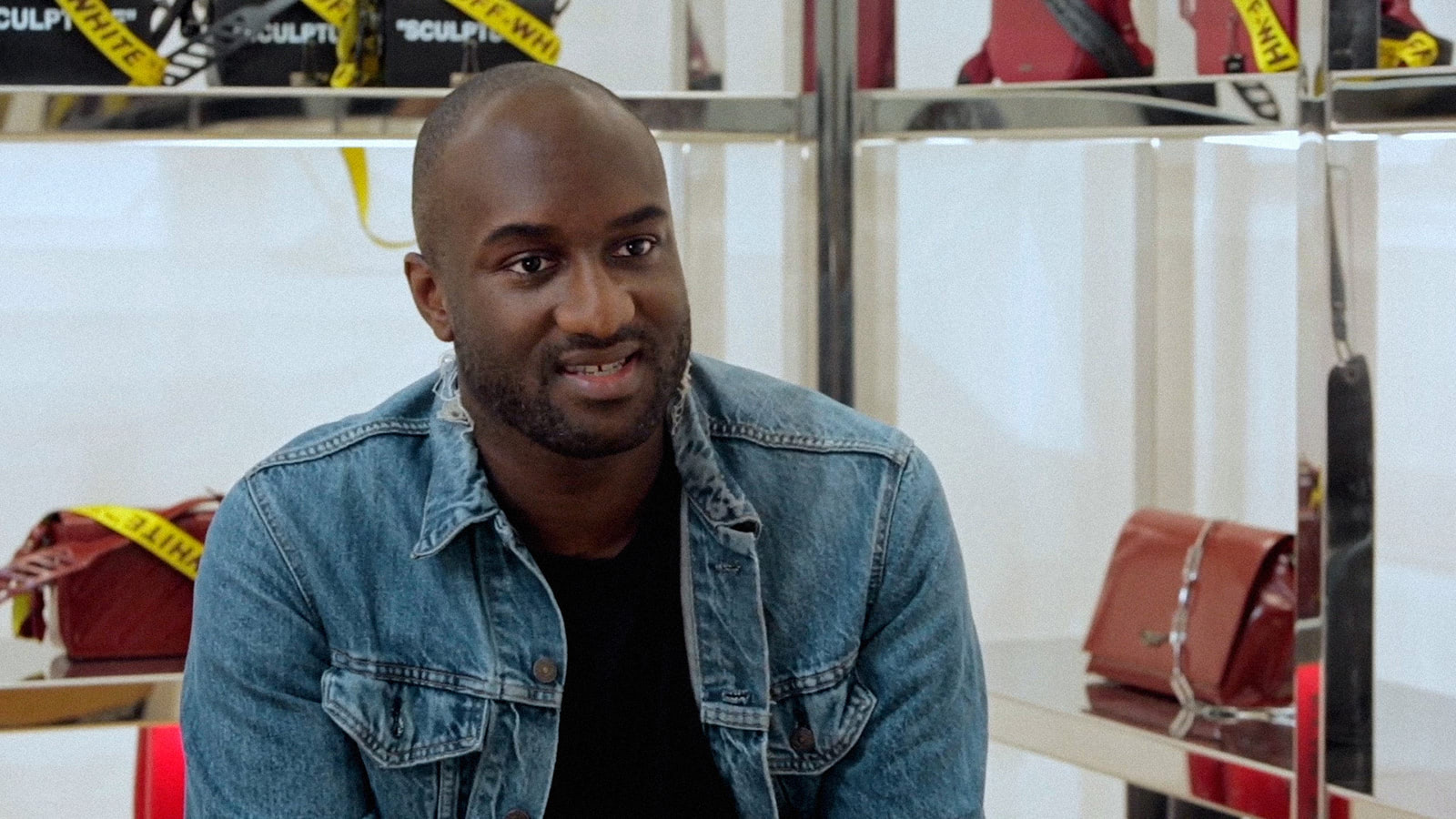 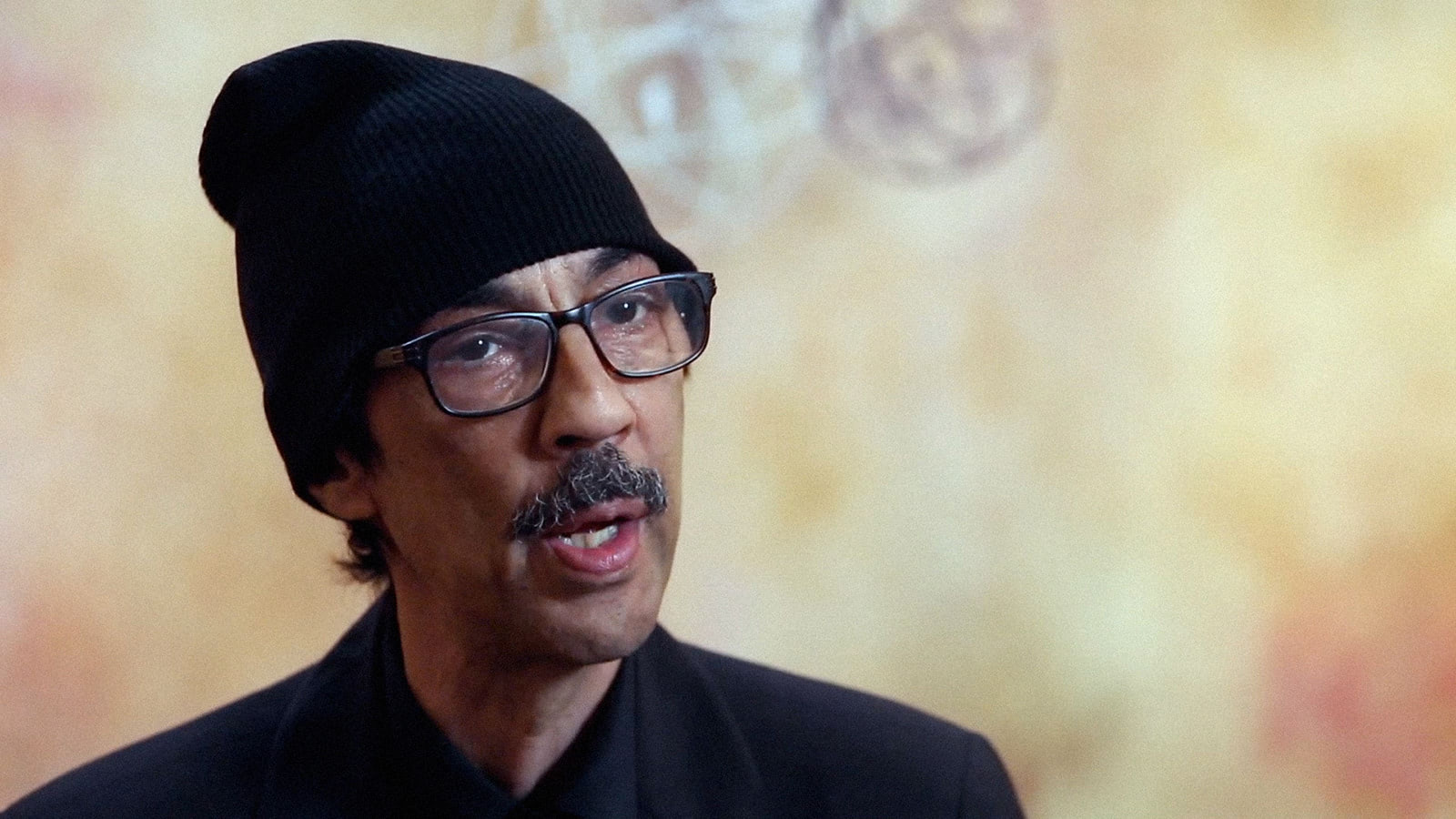 Directed by hugues lawson-body and co-produced by la pac, Eliane Lawson-Body and highsnobiety, colette, mon amour provides an inside look in the days leading up to the closing of the former concept store, which originally opened on rue saint-honoré in 1997 and closed for good in december 2017. 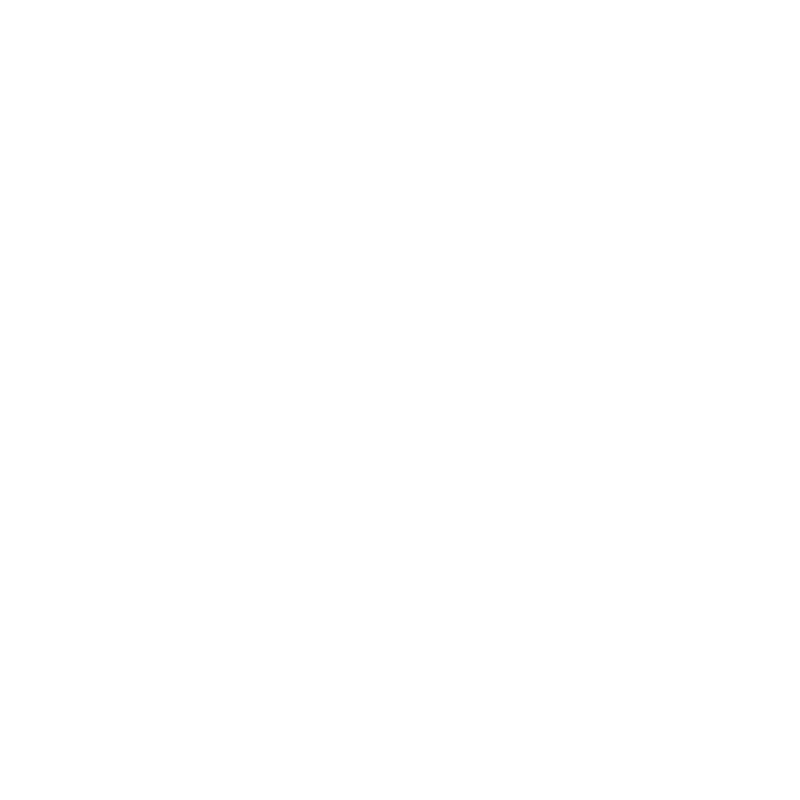 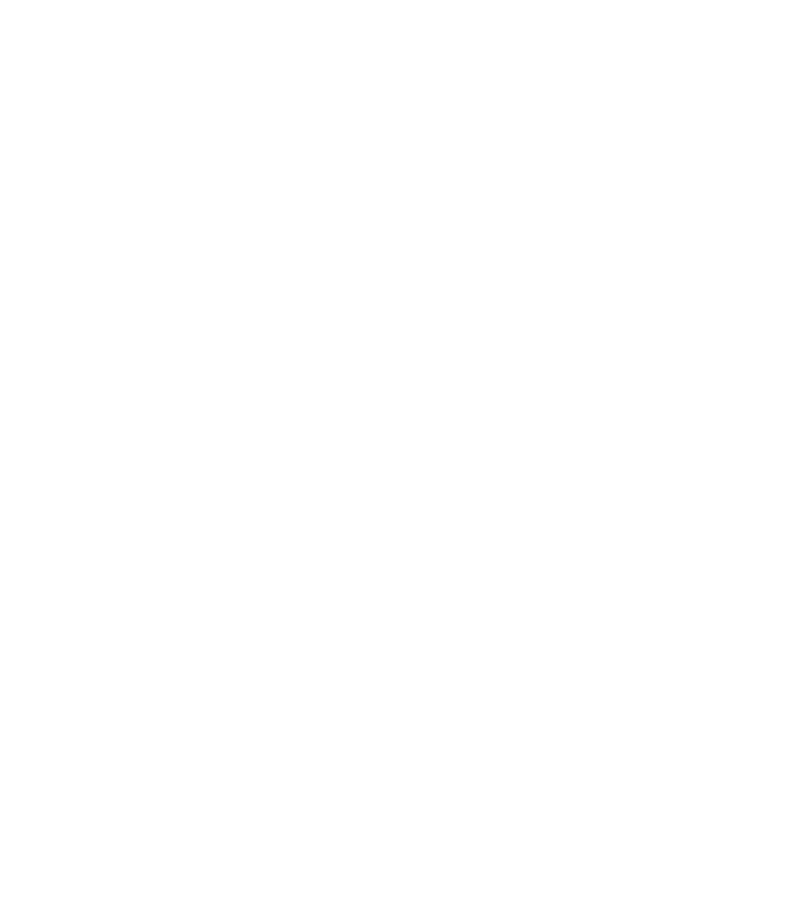 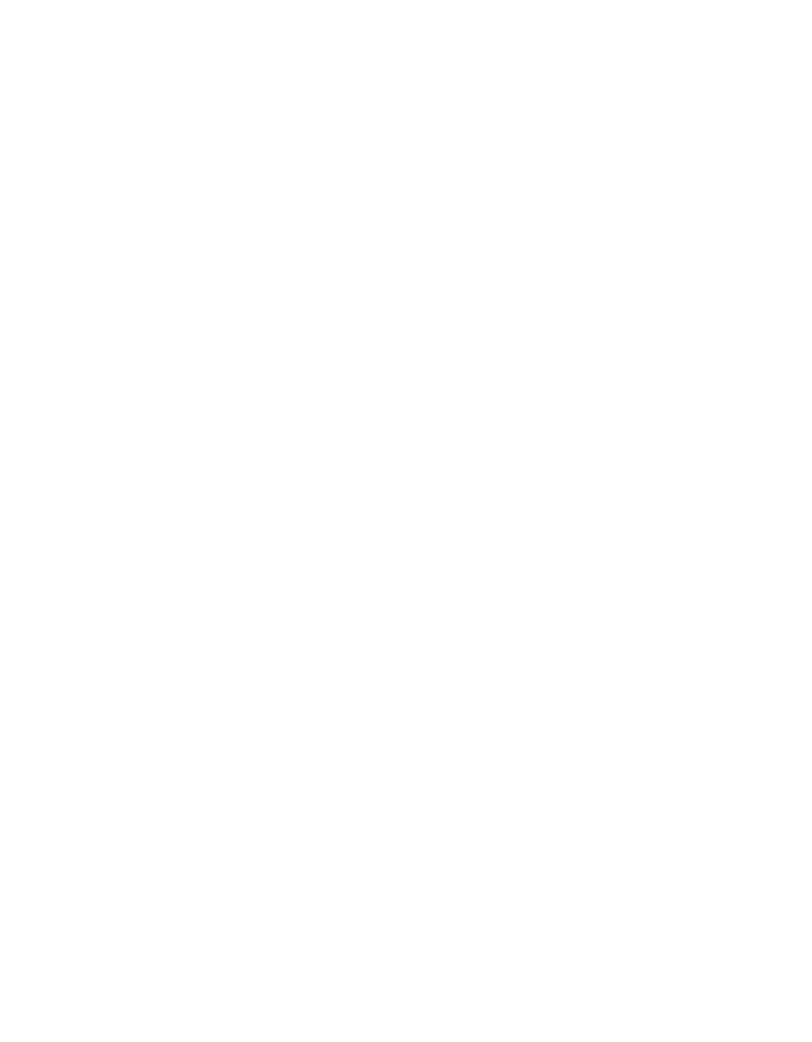 The Film Features interviews with kanye west, pharrell williams, virgil abloh, and futura, among others, who discuss colette's impact on the world of fashion and beyond. 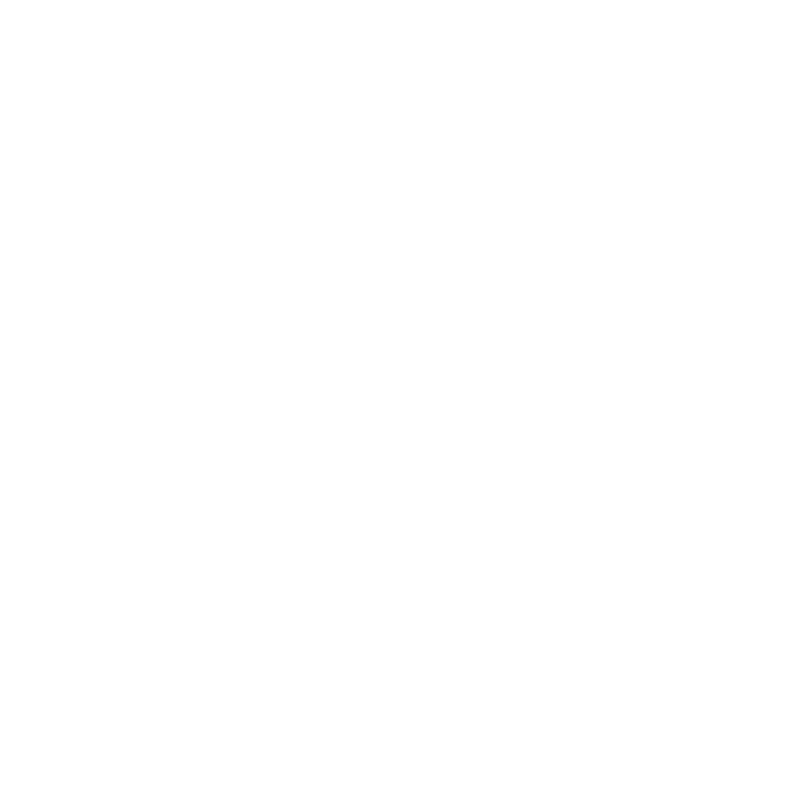 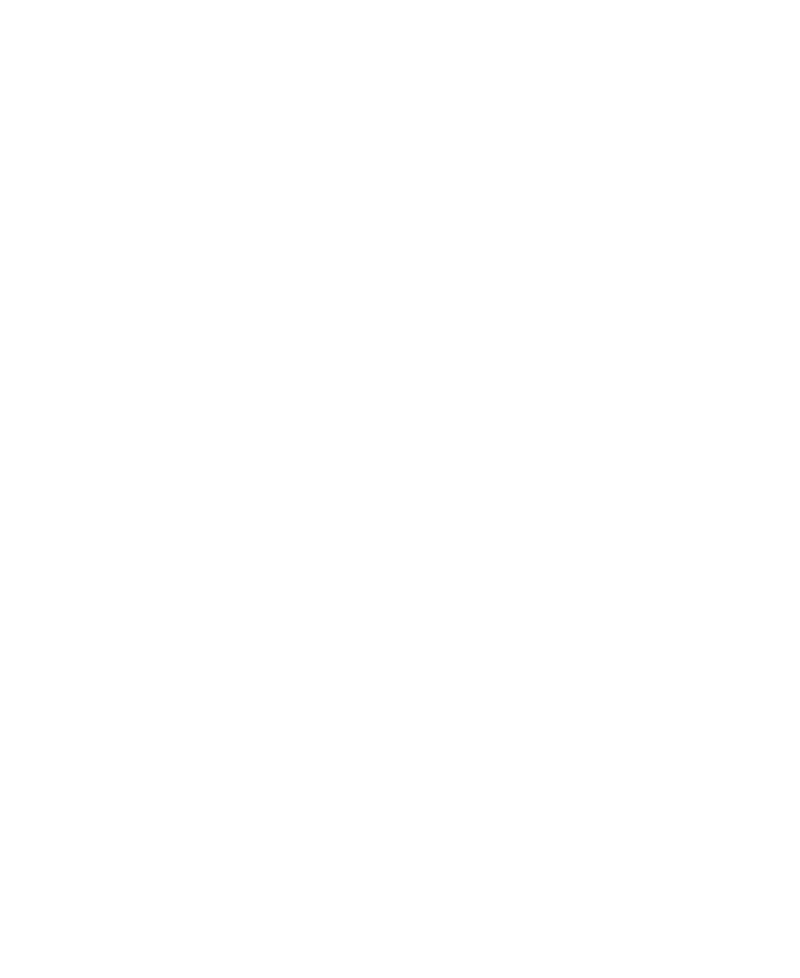 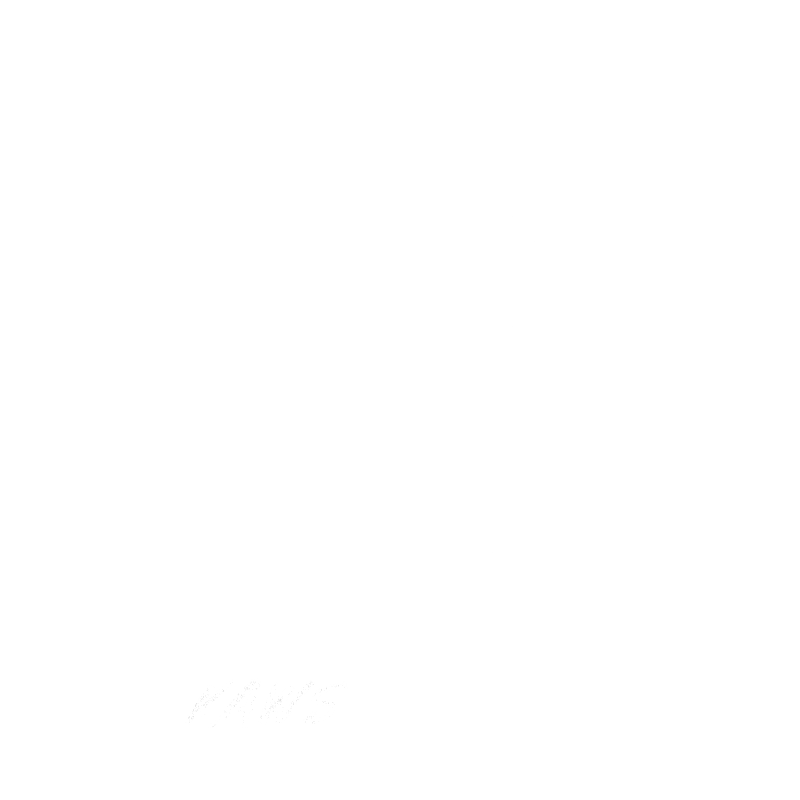 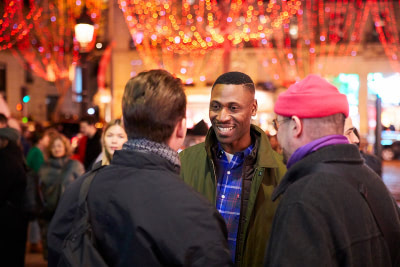 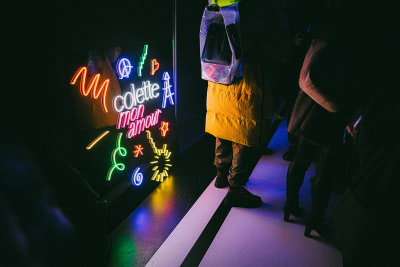 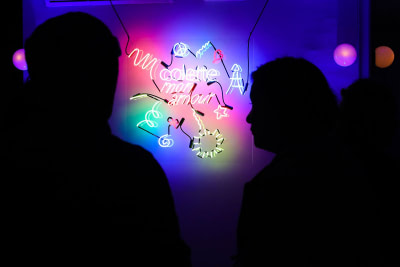 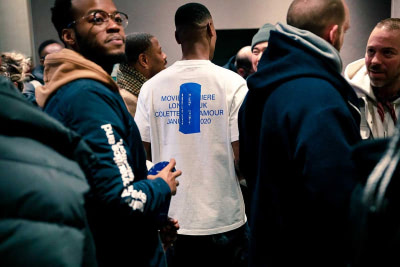 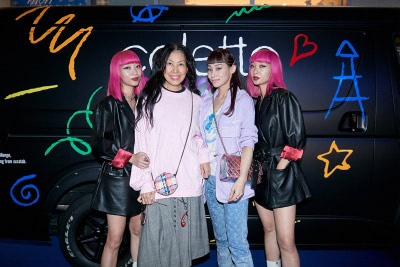